What if Darwin was Wrong? 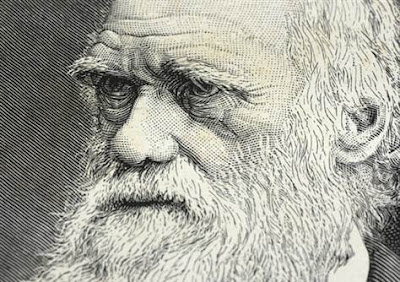