Unveiling the Biggest Secrets of the World 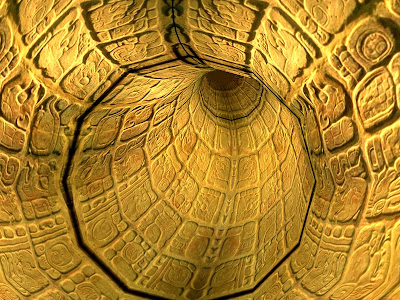