All Conspiracy Theorists are not Lunatics 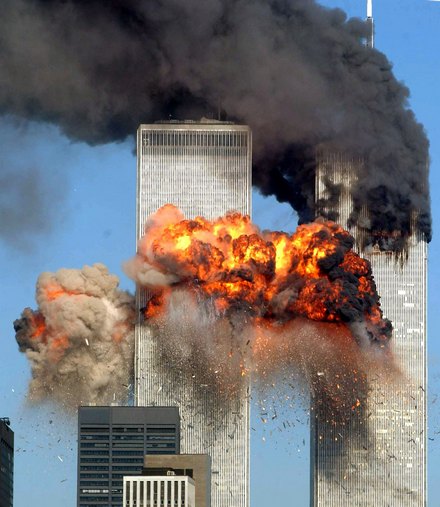