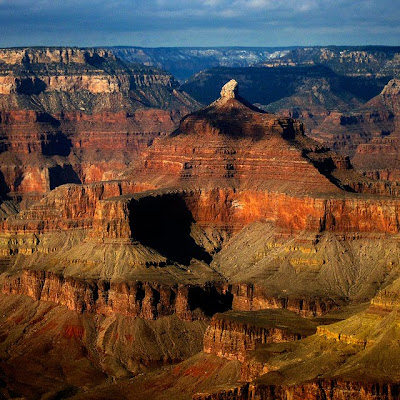 In 1931, a Dr. F. Bruce Russell is reported to have found strange underground tunnels in the Death Valley area of the Canyon. 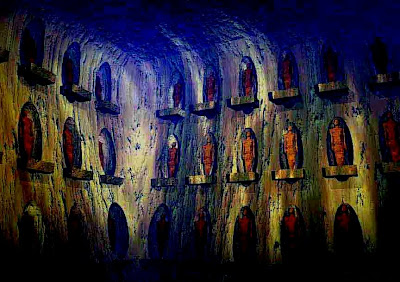 Russell claimed to have discovered winding tunnels containing artifacts that appeared to be a combination of Egyptian and American Indian cultures. 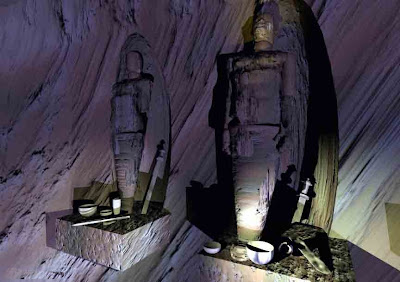 He said that he had found mummified remains that were over eight feet tall at the site. Russell returned with a group of men but was unable to locate the entrance again. No one has ever rediscovered the mysterious tunnels Russell claims to have found.