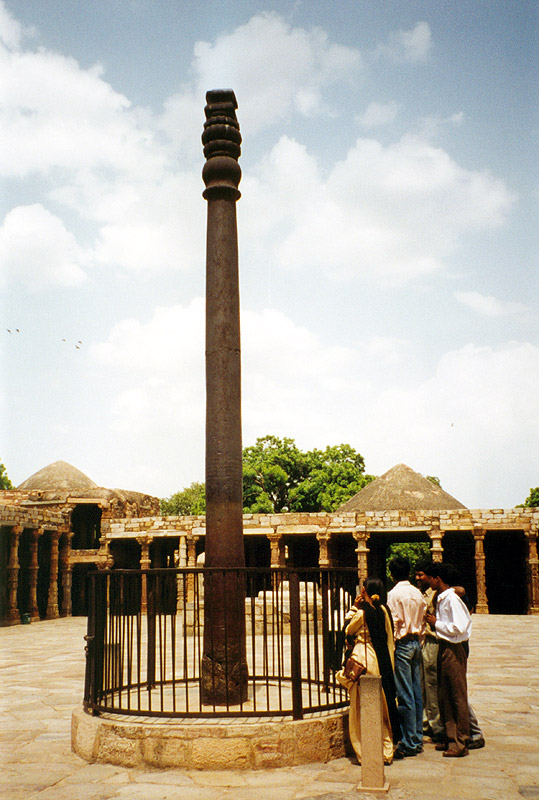 In Delhi India there is an Iron Pillar that has completely defied metallurgists by remaining absolutely rust free for the last 1600 years, ever since its discovery by the west. It’s unclear for how long the pillar has actually been standing for (in fact there is more than one of these in India) but the problem lies in the fact that such rust free iron, of the type that is found in these pillars is unheard of in our modern technology. 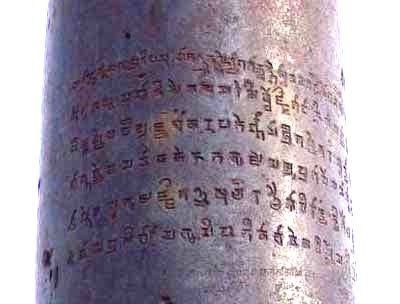 These iron pillars are in fact a metallurgist nightmare, or dream, depending on your mindset, but one truly interesting thing is the fact that the only other place completely rust free iron has been located, is in rock samples that were brought back from the moon during the Apollo missions!
So where ‘on earth’, did the iron used to make these pillars in India come from in ancient times? Some people have theories on where such pillars are from – save that thought.