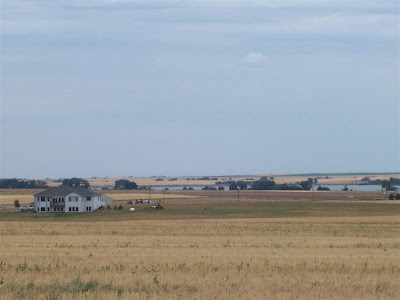 Sometime people really do find things right in their own back yard. In 1936 a man named Tom Kenny was digging a vegetable cellar on his property in Plateau Valley on the Western slopes of the Rocky Mountains in Colorado when his progress was suddenly halted when his pick struck a slab of stone at a depth of about 10 feet. Further digging revealed a smooth and level pavement made of 5 inch square, handmade tiles that had been laid with mortar. Analysis of the mortar also revealed it to be of a different chemical composition to anything that can be found locally, further adding to the mystery. 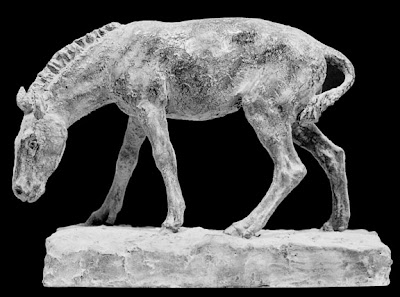 Scientists cannot fathom the mystery of the pavement and can only agree that it is between 20,000 and 80,000 years old. The problem again is that the pavement was found in the same geological era as the 3 toed the Miocene horse which reputedly roamed the area from around 6 to 30 million years ago.
The pavement still exists on the Kenny property today.